On a side note: Peter is a fan of less government regulation. You would think if he is wise enough to predict this train wreck, he is smart enough to realize the no strings attached idea in the free market system is what caused the collapse.

I was pretty unsure what in the world to post for today's YouTube-sday™, so I decided to let fate decide. So I fired up my mp3 player, hit shuffle and grabbed the video of the first song on the list. And to make it even more fateful (or show how huge of a loser I really am), I decided to expand it and post the first three. So no more delay - here are the first three songs from a shuffle of MusicMatch:

It's Veteran's Day. My father-in-law was a SeaBee near Okinawa in WW2. My grandfather fought somewhere in Europe. No matter your thoughts about Iraq, Afganistan and any other local we have been in or may end up in, give thanks to those that serve our country: 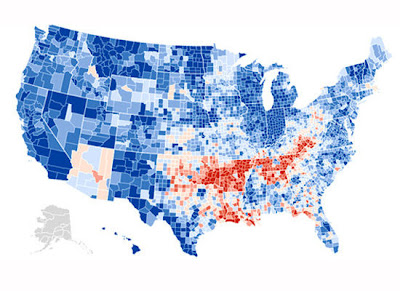 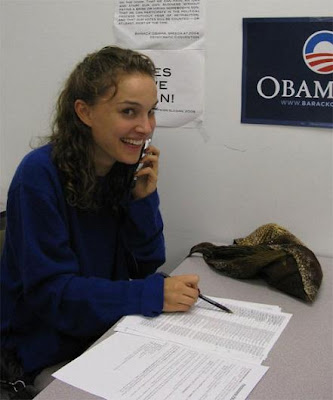 The future of Ord Mantell depends on you!