War sucks. Let's face facts. It's dirty. It horrible. Danger around every corner. Crappy food. Far from your loved ones. So what to do to pass the time? But of course - move it like Lady GaGa!! Check out the first and (from the description) still a little raw take on the Beyon-GaGa hit "Telephone". And BTW - take the effort to sync the two videos up and compare them side-by-side'ish. ROFL-copter for sure!

Be safe out there, boys....and keep editing to release the final version.

Be Prepared to be pwN3d! 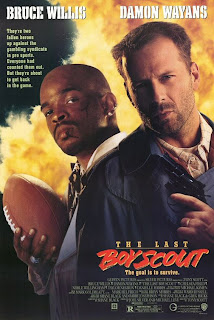 Seems the Boy Scouts have finally made it to the 20th century by offering a merit badge for the best Niko Bellic impression. Yup, now scouts of all ages can finally adorn their shirt, sash or belt with a emblem saying "Hey, I used full DP to score the swift horde wolf during Trial of the Grand Crusader, noob!

This is wonderful, in my opinion. For so long the scouts have been lame, what with their pinewood cars and their jamborees. But now, with LAN parties and gaming clans, they should really be able to attract kids back to the scouting life.

Eagle scout material, for sure.

YouTube-sday™: A long time ago, on an instrument far, far away...

The uniqueness of user-driven media is that you can run into some mighty fine ideas from people that in years past was regulated only to their closest friends. And while, at times, this can be a pretty horrible invention, it does bring us a fair amount of fun. So I give you a few videos of people doing their best performing Star Wars tunes across numerous instruments:

And finally, my personal fav:

1) I remember when Victoria Jackson used to be funny..... I think. Anyway, now she is just batsh*t crazy:

2) Nicholas Cage. This dude does WTFs almost weekly, from who he marries to movies he chooses. And now, he's gone the path of Khufu and bought a pyramid to be buried in when he dies. Just read it. 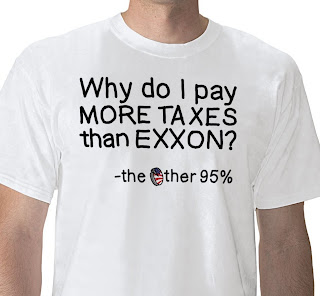 That little gem, along with some other great Ts, buttons, stickers and the like can be found here - courtesy of the fantastic website called The Other 95%. The Other 95 simply fight back against the teabaggers and their outlandish fingers-on-a-chalkboard screams of socialism, death panels, birth certificates and the like. I think I have to get that shirt, as I made under 50k last year but paid almost 30% in state and local taxes. Exxon made 45.2 billion and paid a total of $0 in taxes in 2009. Hard to comprehend? Let's look at that graphically:

Thankfully, I pay less than I did a few years ago. 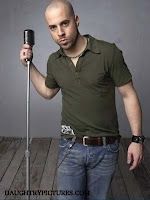