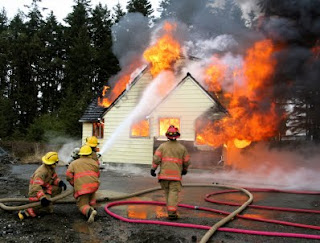 So the whole train wreck that was the self promoting, self serving crap called the 2010 NBA free agency is almost over. It's pretty evident the interviews and presentations made by NBA teams to that hack Lebron were all for show. One would have to be a newborn to not see the weeks of vying for the "talents" of Lebron, Duane and Bosh were simply some pseudo-sexual game played by those three.

Now, supposedly the Heat is the team to defeat (even though it should be fun to watch Wade and James fight to see who will be the star and who will be the supporting player, ala Jordan & Pippen).

I thought I would offer a few potential free agents the Bulls, Cavs, Knicks and other teams could sign to assist in keeping the new Heat in check. Click the name to see the potential basketball talent each option could bring to their new club:

Or they could trade for:
Ron Artest